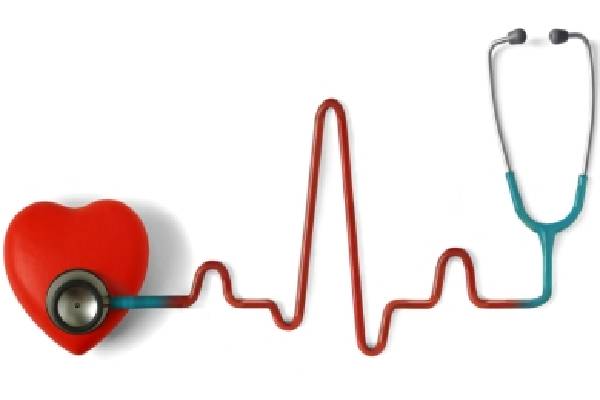 At a meeting last month of the Liaison Committee for Medical Education (LCME), a decision was made that the University of the Virgin Islands Medical School should remain an applicant and not move to Candidacy status, which would have triggered a site visit. The reasons provided related to sufficiency, sustainability and status of resources contained in the University’s application. There were no concerns raised about the curriculum, faculty, facilities, policies or other critical aspects of the medical school’s 900-page application.

President David Hall indicated that though some of the issues raised can be easily corrected with additional documentation, “the University will work with private donors, federal agencies, and other institutions to enhance the resources associated with the project.”

Attorney Henry Smock, chairman of the Board of Trustees, and chair of the Ad Hoc Committee said, “The news was disappointing, especially because of the enormous work of the medical school leadership team and the Administration, but our resolve remains firm, and the Committee will work closely with the Administration to analyze and assess the project and determine next steps.” Under LCME rules, the University has 12 to 18 months to address the concerns stated and reapply as an applicant.

LCME is the most prestigious accrediting body for medical schools in the United States and Canada.